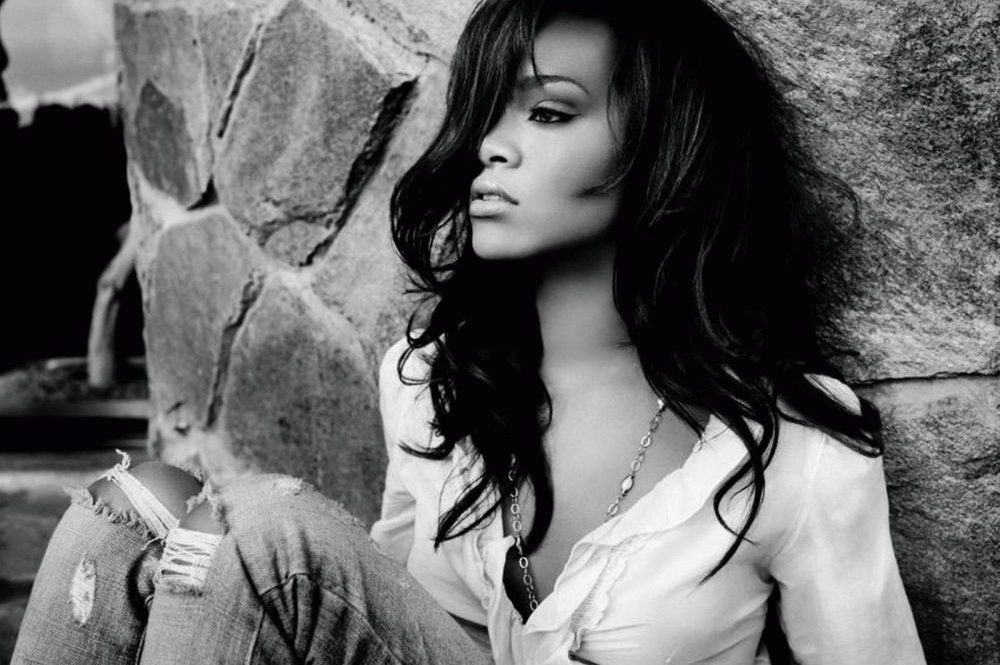 Plastic surgeries of Famous Stars! Has he made plastic or has he not? Too many celebrities have made plastic interventions and are open to talk about them. Of course there are many others who do not feel comfortable confirming the possible suspicions of their fans. What are ultimately the most widespread surgeries performed by celebrities?

One of the favorite plastic figures for years, is the breast augmentation, which in our time is a safe process, accessible in price and looks more natural than ever. Pamela Anderson, Kourtney Kardashian, Angelina Jolie, Miley Cyrus and Salma Hayek are some of the many celebrities who dare to talk about the plastic breast surgery they have done and the improvement that surgery has brought to their lives.

Injectables, and Botox in particular, are the famous branded weapon. Simon Cowell, a reviewer at X-Factor, said Botox is something similar to teeth whitening.

Madonna Super Star of Pop Music, as well as British MEP Louise Mensch, made some corrective interventions on the face. Somehow, the reputation of wrinkle or facelift has improved a lot.

Plastic liposuction also includes face liposuction, as well as implants. They improve the look on the cheeks and chin, and in combination with rhinoplasty if needed, they create the ultimate harmony between the facial features. Meryl Streep and Lil Kim are celebrities who have admitted to doing such treatments.

Shannon Bradley Colleary has said: “My face needed to lose about five years! I do not regret at all! ”

Nicki Minaj and Chaz Bono complete their exercise with little abdominoplasty! “Tummy tuck” does his wonders! Other celebrities, such as Demi Moore and Britney Spears, found their solution to liposuction.

There is no doubt that most celebrities have made corrective plastic in their nose. Janet Jackson and actress Jennifer Aniston are two examples that have done rhinoplasty and the results look completely natural.

Actor Ben Stiller, Paul Stanley and the very charming actor Brad Pitt have made plastic in their shoes that protruded a bit.

The actress and singer, Jennifer Lopez, is the most popular example with big buttocks, and is an inspiration to other women for implant placement. On the other hand, Kim Kardashian’s implants are so visible that they make the effect unattractive.

Celebrities, women and men of all ages, worldwide, are trying to get the best look, and to be an example for others. Plastic celebrities nowadays are becoming more and more popular. But everyone can improve his appearance, as an example for those around him.