What Spider Veins are

Spider veins or otherwise telangiectasia, visually reminiscent of spider web, are mainly found in females. These are superficial, thin vessels most commonly found on the skin of the face and feet, but may also appear in other parts of the body. Typically, the color they have is blue or red.

Some of the reasons that may trigger their appearance are the use of corticosteroids systematically, the predisposition of DNA, changes in hormones during pregnancy, adolescence, estrogen or menopause. Continuous uprightness, above body weight, sedentary lifestyle and lack of physical activity certainly play an aggravating role.

Usually the spider veins do not have a risk (except for the risk of bleeding if there is an injury) and do not show symptoms. In the event of symptoms, it will be burning, itching or mild pain. The quality of life is significantly affected by the unsightly appearance of the foot, which is usually the only problem of the disease.

The treatment is applied by a sophisticated and modern laser system that is totally effective and completely harmless, and its goal is to completely restore the appearance of the skin.

The laser produces a large beam of light. Through this radius, a high percentage of light energy is transported, which due to its monochromaticity is absorbable only by the vessels we define, acting thermally on the problem, leaving the tissues that do not suffer, intact. Spider veins are closed after the absorption of thermal energy and then the body absorbs them over time.

Most patients, due to sophisticated models that use cold air and cause cooling, protecting the skin, feel little or no discomfort when applying the laser.

Depending on the depth and size of the spider veins, the number of visits is determined. It is usual to have some sessions at the beginning, and then to maintain the result and fight new spider veins that may appear to be one or two sessions each year.

The duration of each session is about half an hour and directly after the application the patient can return to his or her activities.

After the session, there may be a need for the patient to wear elastic bandage for a few hours in order to exert pressure on vessels that have absorbed hardener or thermal energy. There are some cases of bruising or redness around the treatment area, but usually last for a few hours. 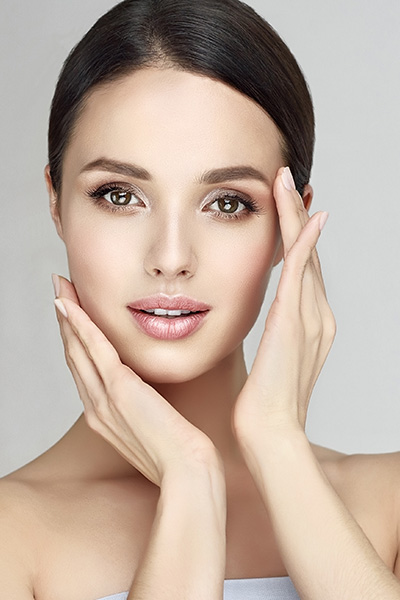 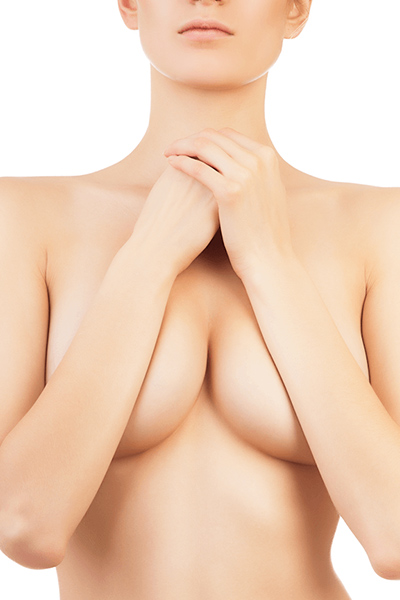 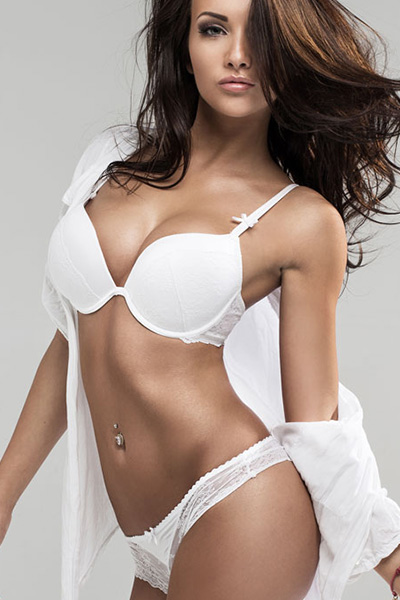 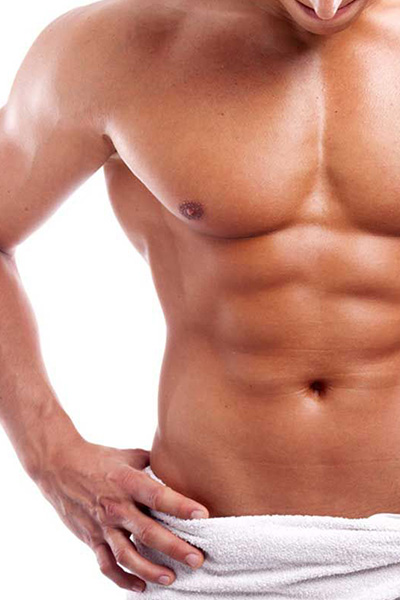 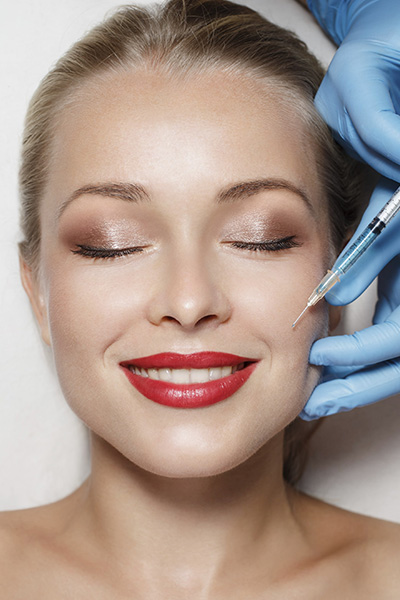