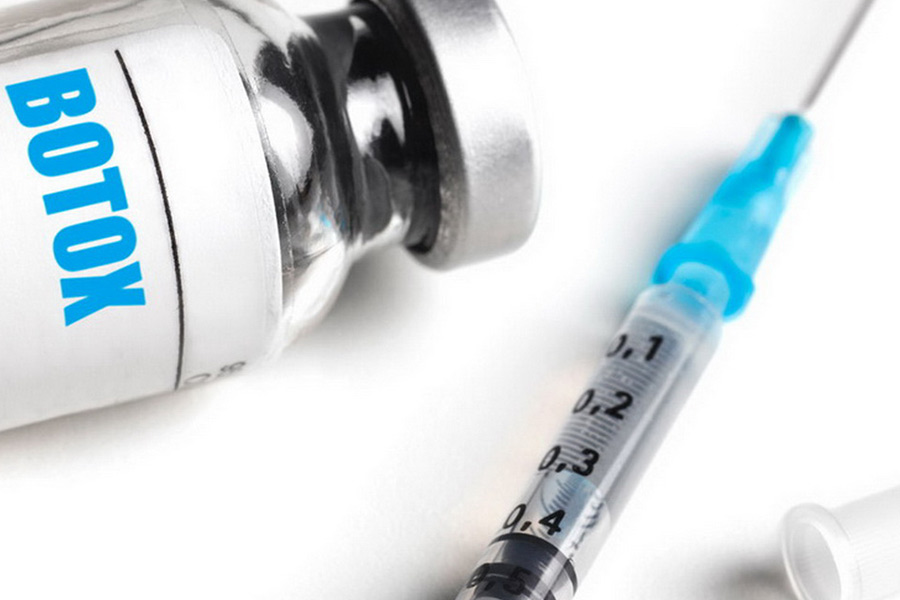 Several recent researches have been dealt with using bo.tox as an innovative way of losing weight. The results are extremely impressive after the experiments performed on mice. The research team that conducted these experiments aims to get the approval from the relevant organizations so that research can be made to people as well.

So far we have definitely been aware of the use of bo.tox in its effective anti-wrinkle action. But Helene Johannessen, one of the Norwegian University of Science and Technology researchers, is studying whether the bo.tox can be effective and used as a solution for obesity. Its goal is to use this method to replace some much more expensive but also risky surgical techniques.

These experiments showed that with the introduction of the bo.tox substance into some of the stomach nerves, they led the mice to eat much smaller quantities. This reduced their weight by about 20% to 30% in just five weeks.

This intervention resulted in paralysis of the nerves responsible for the feeling of saturation. In this way the feeling of completeness came much faster than normal. This method aims to replace the rather dangerous and painful at the same time gastric bypass. This research is part of the European Union program called Full 4 Health.