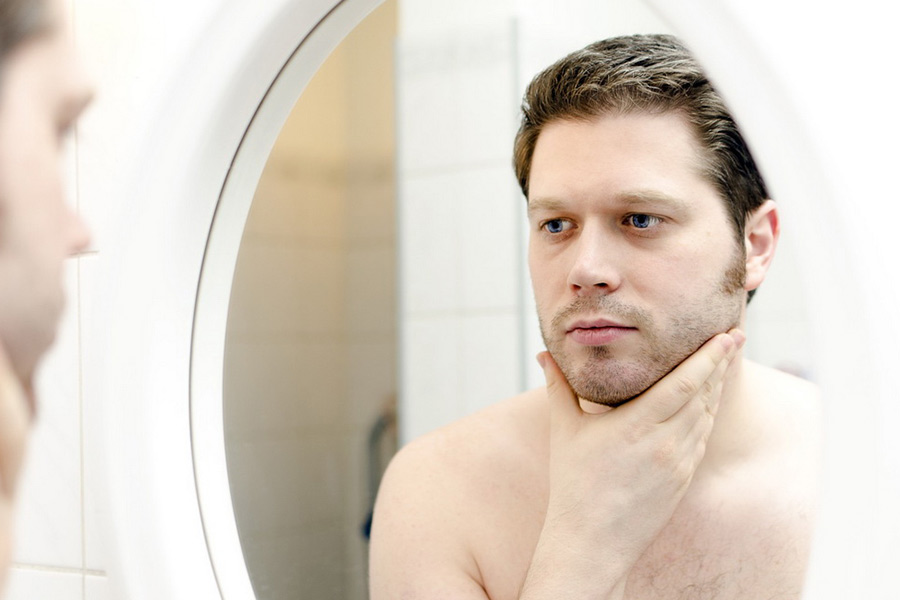 We usually have aesthetic interventions in our minds as a purely female affair. This impression is of course incorrect, since so many men visit a plastic surgeon nowadays. Based on new statistics, men have begun to watch their appearance, almost as much as women. They show interest in a wide range of specific plastic surgeries.

Chin pads have been one of the most common men’s surgeries in recent years. The voluptuous chin is one of the points that men consider to give them charm and highlights their masculinity. They are confident that it gives them a more dynamic face and helps them in their career. Some of the chin patterns are those of Brad Pitt and Michael Douglas.

The next choice for men is liposuction. They choose it very often to get rid of unnecessary local fat once and for all. They usually move on to the abdomen to show off their abdominal muscles.

From this list, of course, the plastic nose could not be missed. Apart from the aesthetic piece, there are several times when men, due to some sports they choose, are going to deform the shape of the nose. So in countries such as the United Kingdom and the United States, which sports such as rugby and boxing are mellowing, rhinoplasty is the number one intervention between men.

Finally, some other plastic surgery that is high enough in their choices is blepharoplasty and otoplasty.